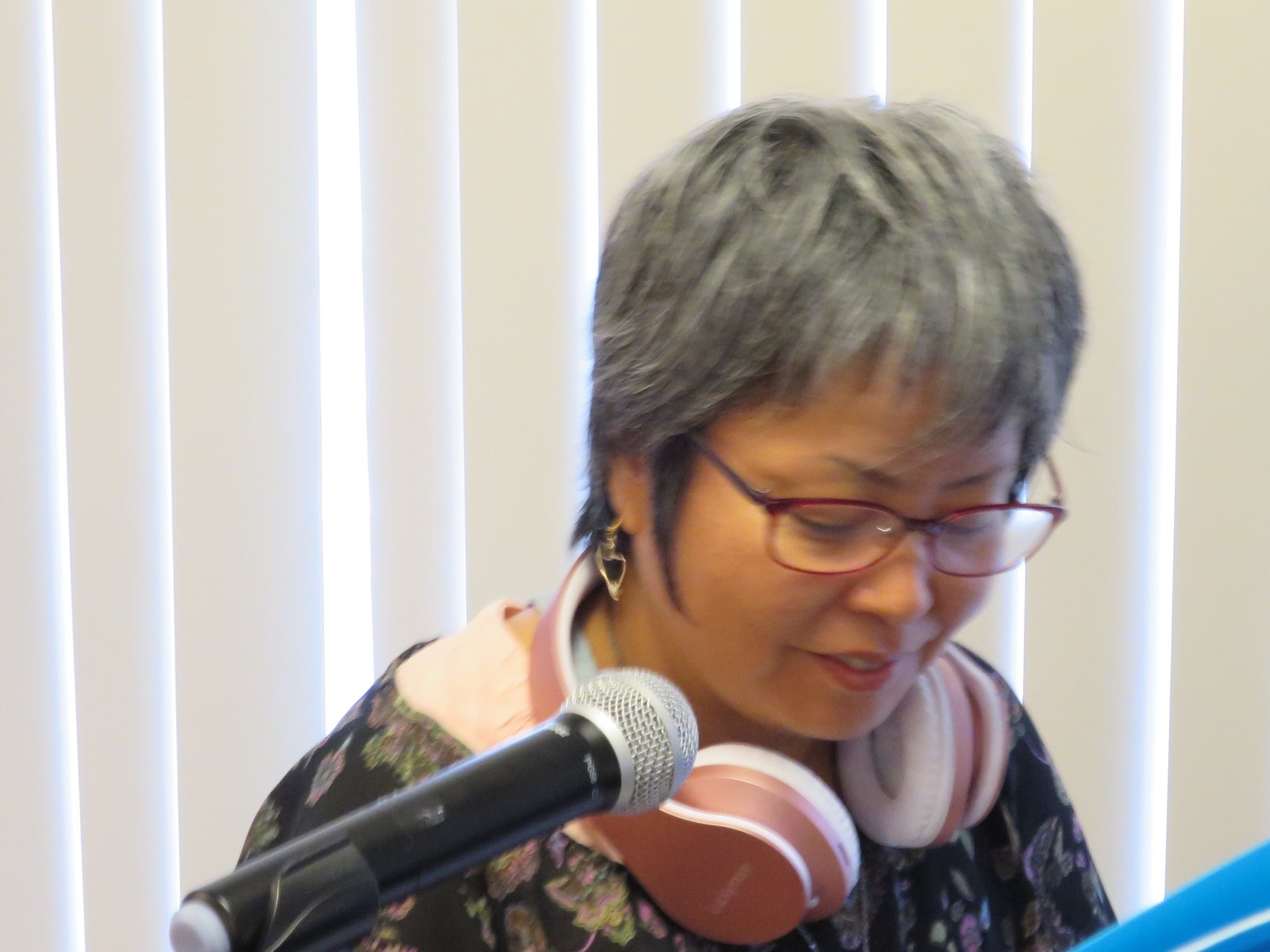 About the founder – Noriko Nixon

About the founder – Noriko Nixon

Noriko was born in Osaka Japan. She started playing the piano and performing at the early age of three at the prompting of her father. She was trained as a classical pianist from the age of four at the Soai Music and Buddhist School.

Noriko began teaching music at the age of 16. She taught piano to adults who were required to learn basic piano in order to become school teachers.  At that time, Noriko also began arranging music and learning digital music technology.

Unfortunately, while growing up, Noriko was often forced to entertain her father’s friends and business associates, which later caused her to stop playing music for many years after her father’s passing.

“I stopped playing the piano for more than 20 years. I wanted to become the person who enjoyed the music as a listener instead of being the performer. When I went to New York, I was exposed to and learned about different genres of music.”

Noriko had a car serious accident and wrist cut and went to two serious hand operation in Osaka both triggered by her alcoholic lifestyle since her birth with her Japanese wealthy father .

Both incidents serious operations on her left fingers, writs, elbow, and shoulder were caught by 4 weel drive truck body and ground, and the wrist was cut with vain and had 3 hours operation .

Her hand and fingers didn’t give up on her . that affected the use of her arms and hands .

The doctor told her that she would not be able to play the piano anymore. But after all, she didn’t feel much difficulties in her hanads and arm.

In 2008, she was in a bicycle accident that damaged her shoulder.

In addition, Noriko was in New York during 911 when the airplanes crashed into the World Trade Center. The trauma caused by this was diagnosed many years later as PSTD.

In 2007, Noriko was guided by her spiritual practice and many coincidences after suffering the use of medication for depression in Japan.

She came to Hawaii with her anti depression medicine and pills for panic attack, but eventually, the nature in Kailua and the community helped her not to use the medication any more.

In 2012, the Kailua Music School was looking for a piano teacher. So Noriko resumed playing the piano in 2012.

“It was very difficult for me to return to playing music because I had negative memories of my previous experiences. Music has always been a challenge because of my gift.”

In 2018, after experiencing a number of panic and anxiety attacks, Noriko was diagnosed with Post Traumatic Stress Disorder (PTSD) and Asperger’s Syndrome, which is a form of autism.

Despite Noriko’s personal challenges, she states, “I believe it is my mission to use my music connection to help myself and to help others to heal.”

​The mission of The Madame Mermaid Club is to:

a. Provide space for people to participate in one-on-one or group musical activities, such as singing, dancing, or playing a musical instrument for enjoyment, stress relief, and an increased feeling of well being and happiness.